Summary of Q&A session (thanks to Miao):

Q: Discussions and knowledge building today occurs on multiple mediums, where the most popular ones are video rather than text. I see Tauchain needing to be implemented on various types of mediums to go mainstream, is this something that's taken into consideration? How do you see Tauchain constructed in its fully functional form?

A: Interesting question, but humanity as a whole is very far away from technology that can scale discussion and automate code purely from video or audio interactions.

Q: How can Agoras' derivatives market prevent people from using leverage? If the solution is to limit the number of contracts speculators can buy, How you can be sure there won't be off-exchange arranged trades?

A: This is not avoidable entirely. People can always borrow money from others to create leverage, and we can't technically prevent people from borrowing money.

Q: Will Tau contribute to better cybersecurity, and if so how?

A: Yes, though it's not limited to security. Tau allows you to specify what you want to program to do, and the Tau will automatically work out how it's done for you. In essence, you need to define the security measures for your program and Tau will synthesize a secure program for you.

Q: Seeing as the success of Tau is heavily dependent on the number of participants in the discussion, what steps are taken to get Tau known to reach a 1 million user conversation?

A: There's no direct solution to the 'problem' of collaborative decision making. Tau won't make people who disagree, agree. But Tau can help in many ways:

Another way in which Tau can hope is that under common systems currently, everyone has an equal right to vote, but not everyone has equal right to propose what to vote over. There's a practical bandwidth limitation here where we can't read a million proposals a day. Tau provides a very powerful solution to this: everyone can seamlessly upload their opinions and Tau will calculate the consensus in real-time. Thereby, we remove the practical asymmetry between voting and proposing what to vote over. We can obtain the diverse and precise opinions of millions of people over countless issues under Tau.

Q: Google claims they have quantum supremacy now, who will quantum computing affect Tau and crypto?

Q: Ohad, you wrote an interesting article on Tau vs Ethereum. Lots have changed since then so can we get an updated transcript?

A: Lots has definitely changed that they're barely comparable anymore. The Old Tau mainly relied on reasoning over code by using decidable languages, which Ethereum doesn't have as they opted for Turing Complete smart contracts. That way, smart contracts under Old Tau can only lead to intended consequences.

Tau designed has changed a lot since then to focus on scaling discussion, collaborative decision making and automatic code production based on those decisions. It is no longer something that's similar to Ethereum in any meaningful way.

Q: Would it be possible for Ohad to do an AMA in the telegram chat? It'll give a chance for the community to interact with him more directly sometimes.

Q: When we convert our placeholder to main net tokens on the Alpha, not all of the tokens will be converted as some have lost their private keys, would you be issuing more tokens? Secondly, what can we expect to be completed percentage-wise by the end of this year?

A: While we never said the conversion will take place at the Alpha stage (we said when Agoras was ready), it can be the situation where this occurs earlier. In any case, no new tokens will be issued, at least no such plan and definitely not for people who've lost their tokens.

Very rough informal estimates, I'd say TML will be 80% completed and alpha 20% by the end of the year.

Q: Regarding the computational resources market, are you aware of iExec? Is this a project that's a threat or one we would actively pursue to collaborate with?

A: Yes I'm aware of other projects that are dealing with renting computational power. This is a very small part of our grand scheme of things: scaling discussions, knowledge market, derivatives features, consensus detection, automating code, etc. You could say that it's a completely different project.

Q: Our current community count seems quite low in light of our aspirations of scaling discussions to a million participants, is this not a problem?

A: Yes, of course, it's not ideal if we don't reach out to people at some point. We plan to step up our outreach and marketing efforts as our product draws closer to release. 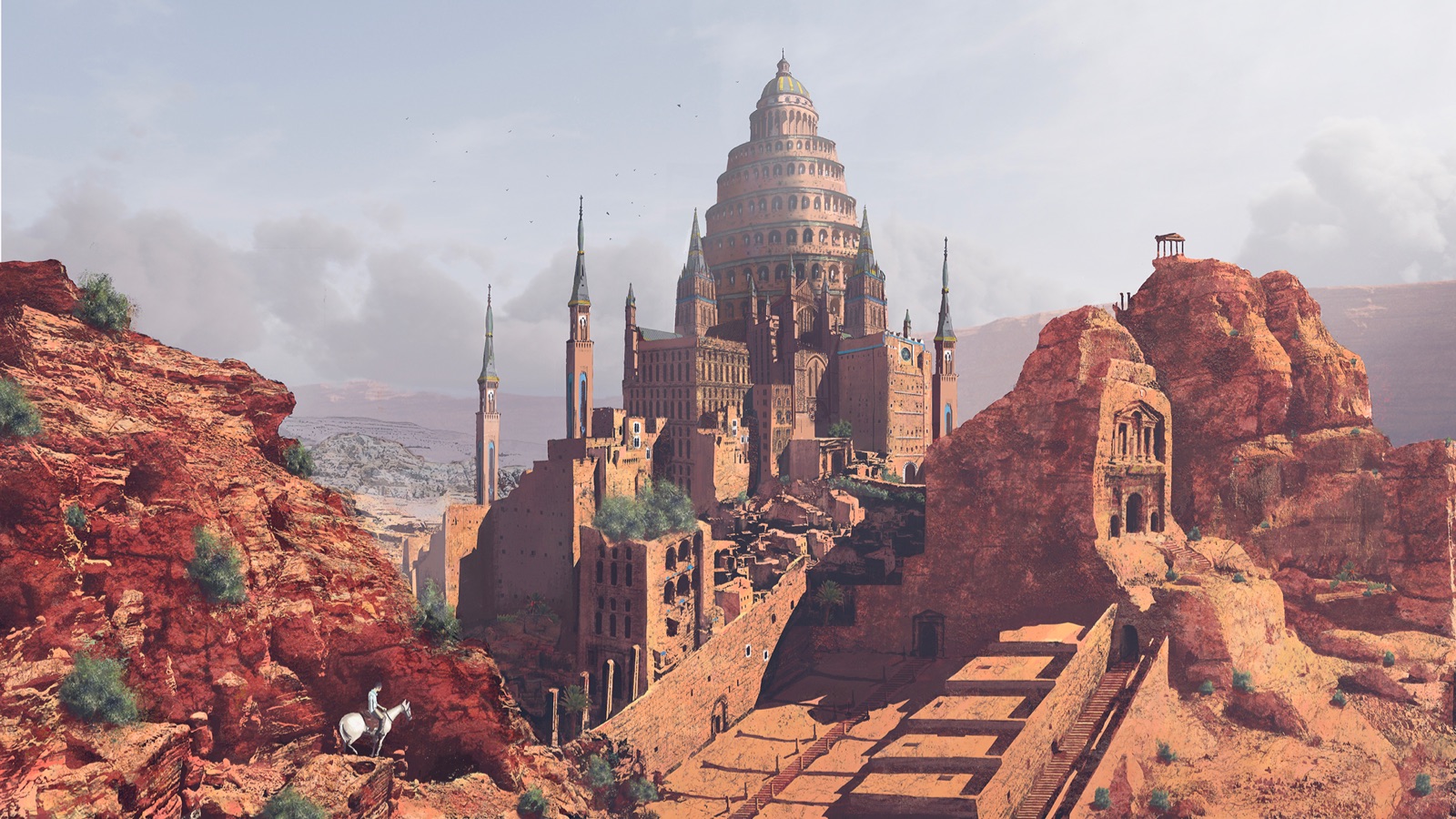 The Tau Towers of Knowledge 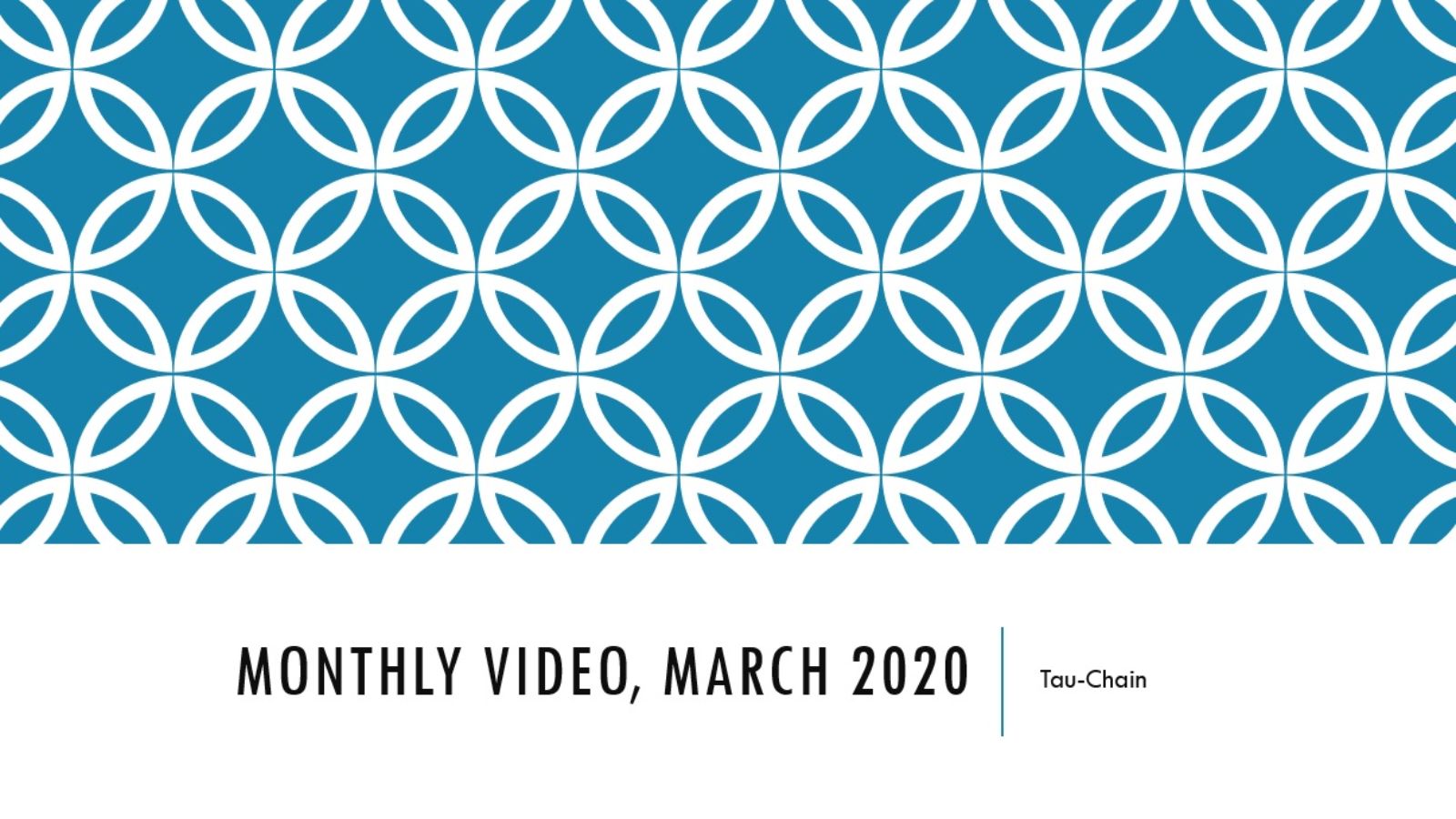