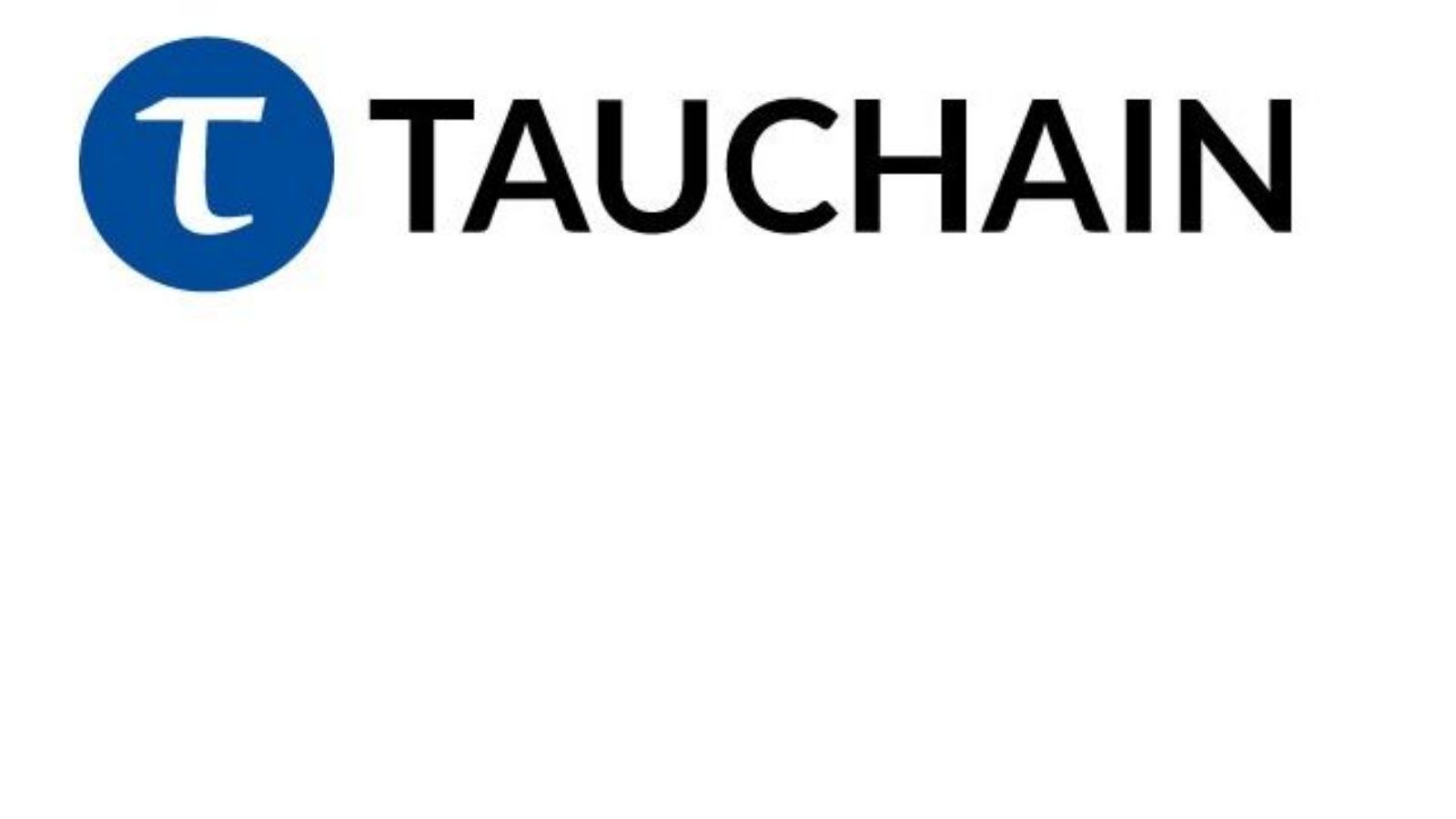 Tau Chain vs. Tezos - which platform will provide a better solution?

In this article, I would like to discuss the self-amending feature of Tau Chain (Tau), which I believe provides a better solution than the one proposed by Tezos.

A short summary about Tau

Tau will be a blockchain-based computer network, aimed at supporting collaboration between people. It will be designed like any other social network you know (Facebook, Twitter, etc.); but on Tau, users can interact with each other using machine-comprehensible languages. Specifically, advanced users will be able to define new knowledge-representation languages simply by translating it to Tau’s metalanguage (TML). As the languages use logic, they will be understandable by both machines and humans.

Since Tau can “understand” the entire conversation, it can also translate the discussions into various languages and discover where people agree or disagree; then, it may present the content of the conversation in different forms (languages or formats) for each user, based on specific requests.

The ability of Tau to logically understand discussions (as it will be translated into its TML) will assist users in four important ways:

*For further information about Tau, please refer to my previous article, explaining Tau and its four-step roadmap.

“Tau is a discussion about Tau”

Tau is a social platform that will assist users with writing and amending code based on users' discussions about a computer program. But Tau is a computer program by itself. Therefore, by discussing Tau, users will be able to amend Tau, whenever they (the community) reach an agreement about changing Tau’s protocol.

When Ohad Asor, the founder and developer of Tau Chain, mentioned that “Tau, is a discussion about Tau”, he meant that Tau is what the community decides when they discuss Tau. Meaning, when the community will face a decision, such as what Tau’s block size should be, they will just need to express their opinions and perspectives, like we do today in the social networks. Tau will organize the conversation in an efficient way to promote a solution that will represent what the community desires. As such, Tau will be the only dynamic decentralized social network.

Why is Tezos developing only a short-term solution?

You probably remember Tezos as one of the biggest ICOs in history, when they raised $232 million (when BTC price was ~$2,500). Like Tau, Tezos is also a dynamic protocol that can change itself based on users' agreements. Tezos considers voting to be the optimal solution to reach a decision between users.

Voting is a good method to include a large number of people in the decision-making process; however, voters have limited influence, as they can only choose between a few solutions/options presented to them. Who will decide when and why the community will vote? Who will decide what solutions the community can vote for? Tezos’ solution is still centralized and is only viable in the short-run. What will happen if some users do not agree with a specific vote? Does that mean that a Tezos fork is inevitable?

Without considering the perspectives of the entire community, we will not be able to reach a decentralized decision that benefits all users. Tau’s ability to scale discussions is the only decentralized solution to create a true dynamic protocol. Tau will enable all users to express their opinions by just discussing or communicating their views. Users will decide when and what to discuss, and Tau will change its protocol based on users' agreements. Thus, Tau will be able to utilize all data in the decision-making process; data that is usually wasted when holding a vote.

To make it more tangible, think about the difference between discussing with your family which movie you’re going to watch and receiving a list of two movies to choose from. The latter might not reflect your taste in movies or how you want to spend your time. This is a low-scale analogy for Tezos’ voting solution. Tezos might provide a solution, but the solution is not optimal. When encountering a large-scale decision, the protocol will be changed based on the vote, but the minority might reject the vote and fork the coin.

Under Tau, the protocol will detect the core consensus among the different perspectives and change accordingly. With the assistance of Tau and its knowledge, users will effectively discuss among themselves how to reach further consensus points. With every consensus point, Tau will change itself accordingly.

Another important aspect of Tau (compared to Tezos) is the fact that Tau will present its users with output about all the network input. All the data/opinions/information that users provide during their discussions will be accumulated to the knowledge archive. Tau will utilize its knowledge to provide its users with better access to qualitative and quantitative information. Over Tau, the proposals (such as suggestions to change the protocol) that users will raise can be as wise as the information contained in the entire network.

I will end this article by quoting the last paragraph in my first article:

"I foresee huge potential for this project and urge you to read and learn about this project and its relevant applications. If you find this vision interesting, I recommend that you follow the project on Telegram, Facebook, LinkedIn and Reddit, or read Ohad’s blog for further information."

Disclaimer: I have invested in Agoras. Please do your own research before investing in Agoras and/or any other coin or project. Please do not consider this article to constitute financial advice.