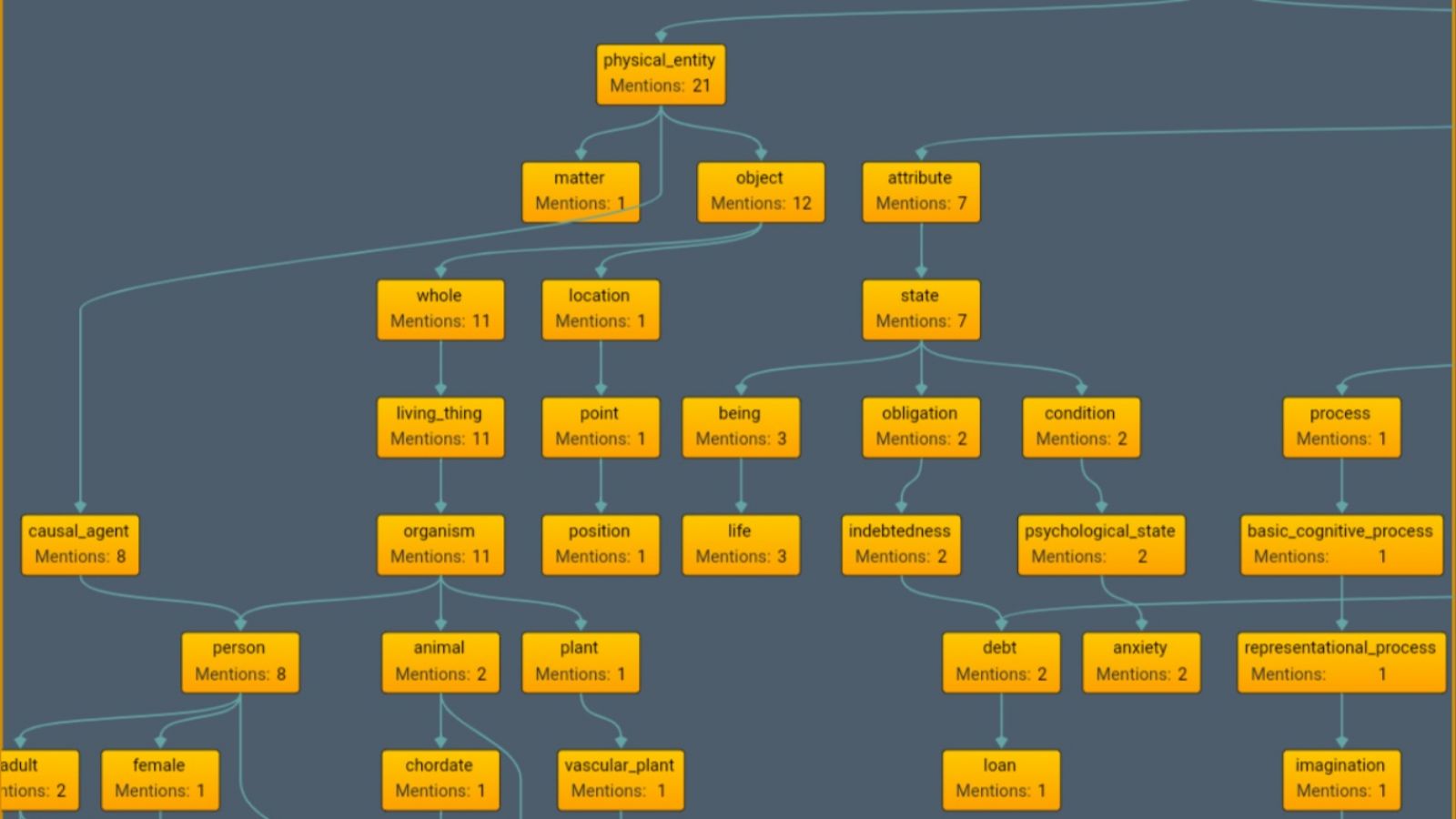 Transcript of the video (thanks to Miao Miao) :

- Supports creating a discussion and replying in English.

- Automatically creates a discussion tree for every time within the discussion.

- BDDs multiplication problem mentioned last month was more difficult than expected. We'll soon have a prototype of a working solution better than a direct approach.

- Gives an example of pairwise multiplication and 1024 bits numbers multiplication over BDDs, reducing exponential complexity Refer to minute 7 of the video for more detailed technical explanation.

- Legal work mostly done, which enables us to get onto European exchanges. Spoken to many exchanges, narrowing down what would be suitable and valuable for us. We are looking at Bittrex Global as a possibility, which the community has been asking about, among others.

- Hiring: Hoping to get Umar on board next month, as well as looking for an RND manager.

- Whitepaper coming together and hopefully ready by mid March.

- Dragan continuing work on reording BDDs to make them dynamic.

- Consensus detection is already working and now we can see an opinion map functioning from Andrei's update. Tomas enhanced the repl.

* Give more depth to BDDs and BDDs represent shallow data, a set of string of bits, but what if the bits represent something like a tree ?

* Considering how a generic solver would be like (fwd/bwd propagation based on unification of consequences with premises) which is set theory and is written in this way. So supporting data one step beyond BDDs allows us to get a solver for virtually any theory, especially the decidable theories.

* Time for us to work on Agoras. We need to create the Agoras team and commence work. Made a major improvement in one of Agoras' aspects in the form of a theoretical breakthrough, but not yet ready to share details publicly yet.

Is TML's features that allows it to know the consequences of code before running it currently available ?

Ohad: Yes, the ability to take code (by some definition) and to ask if it meets certain consequences is something that in principle can be done in TML right now. For example it is possible to define a Turing Machine of finite tape (unlike infinite tape conventionally) and have it answer all relevant questions. After second order logic is done we can synthesize code from requirements. By code we mean an abstraction of some transition system : a system that goes from a state to another state given a certain input. So right now you can express transition tables in TML and reason over them which is equivalent to reasoning over programs. This isn't very convenient and more features will be needed.

Will TML support numbers other than integers and still maintain all 3 laws of laws ?

Is TML right now coded in CPP or TML itself, when can we expect TML coded in TML ?

Ohad: It's currently coded in CPP. TML under TML is postponed for 2 reasons:

* It's not vital for achieving our goals as we can do it with a semi self interpreter. In fact we don't need it at all. It is an important theoretical aspect that TML should fulfill, but not having it doesn't stop us achieving our goals by any means.

* It would be easier to do so once TML is more developed and has more features, especially but not limited to second order logic. The more developed, the easier it'll be to do things as complicated as a self interpreter.

When can we expect documentation on how to learn to code in TML ?

Ohad: There is some already on github. There have been things changed and added recently contrary to the readme. TML is pre release, once it's released, proper documentation support would be provided.

When will development link the value of Tauchain to the Agoras token ?

Ohad: Agoras development has commenced in parallel with Tau development.

If you had to formulate a question, for which the answer would be the exact reason someone would need Tau, what would that question be ?

Ohad: Haha, I don't know, need to think about it.

Can we have a personal TML bot for telegram rather than a shared one for all ?

Andrei: Tomas made a pretty nifty bot. You can DM mr_tau on IRC and use the bot in private. If you message IDNI tml bot on telegram it'll forward your messages to IRC and you can interact with the bot without interrupting anyone on the main channel.

What functionality and performance do we gain by coding the IRC bot directly in TML instead of another language ?

Tomas: By coding the bot in TML we gain the ability to update the bot just by interacting with TML.

When will you consider migrating the token from OMNI to ERC20 or native chain ?

Fola: The fact that we're an omni asset has never affected us in terms of exchange listings. It's purely a regulatory and requirements matter. Reputable exchanges have not required us to be an ERC 20 token. Tether is an Omni token and is widely listed. That said, we are working towards our own native chain now.

Will the community have the chance to buy Agoras on western exchanges before next major releases ?

Fola: Further development is a listing requirement for many exchanges. Some are open to listing us as we are right now (eg Bittrex Global perhaps), while others need our chain to be further along in development. We're aiming for valuable exchanges.

Fola: There are a lot of hoops to jump through such as translating legal documents etc. Yes exchange listings are definitely in the works. Hard to put a time frame on it, maybe 1-2months+ but it's not too far away. Further product development is required for some exchanges.

Is it possible to get tokens from delisted exchanges back into the hands of AGRS holders ?

Fola: With Bittrex Global, once relisting is successful the wallets will be reopened to the original owners along with their original stake. Openledger and ChaoEX are more difficult and have less fairer policies. It's definitely something we'll look into as we value our community members. It is important that people take measures to protect themselves with regards to exchanges and wallets. Ultimately if exchanges exit scam etc., there's only so much anyone can do about it. Please don't leave tokens on exchanges longer than necessary. Please hold your own private keys. Overall we're doing a lot of research into exchanges, analyzing the value they can bring, and are shifting focus towards getting more listings for our token as well as improving branding and recognition.